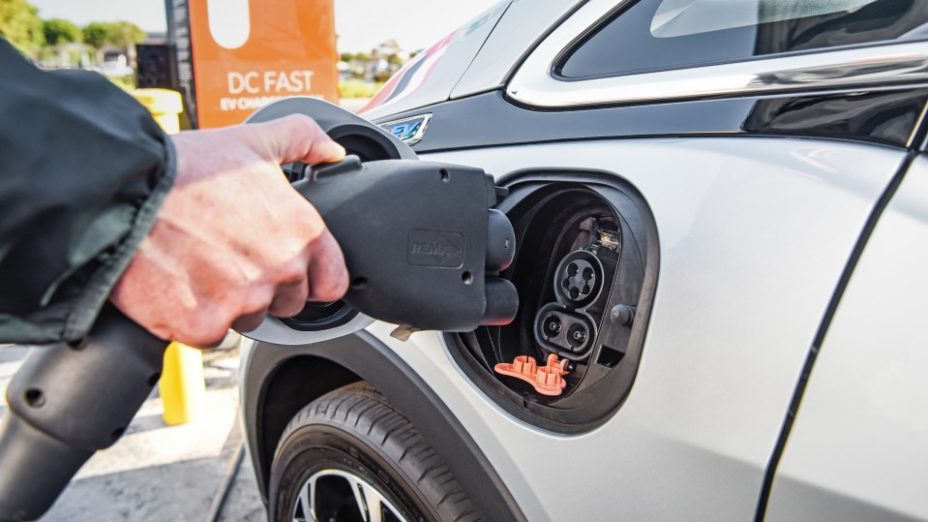 In an era where there is a looming climate crisis that brings our very existence into question, it is a matter of little surprise that various stakeholders are involved in initiatives to try and reduce carbon emissions. The automobile sector seems to be increasingly invested in developing electric vehicles. The number of such vehicles has risen fast. According to figures from the World Economic Forum, there are currently more than 3 million of them and sales are growing at close to 75% a year. While these figures can be viewed optimistically with regard to meeting the goals of the Paris Agreement, other concerns regarding electric vehicles and their role in sustainable development need to be addressed.

The batteries required for electric vehicles require a number of minerals, including dysprosium, neodymium, manganese, cobalt and lithium. Looking at the extraction processes of some of these, provides a very different insight into the sustainability aspect of electric vehicles.

For instance, lithium is found in the brine of salt flats. Most of the world’s lithium is extracted from South America, from underground pools. In Chile’s Atacama Desert, this has led to a situation where miners have used up much needed groundwater in arid regions at the cost of local communities. The world’s two largest lithium miners, Albemarle Corporation and Soc. Quimica & Minera de Chile SA, are both accused of causing depletion of groundwater levels. Considering that the batteries are the most expensive component of an electric vehicle, it is in everyone’s interest to mine more lithium in order to keep prices low.

The process of cobalt extraction raises a different kind of concern. At present, Congo is responsible for 70% of the global output of the mineral. About a quarter of this is produced by artisanal miners. A report by Amnesty suggests that the use of child labour is prevalent in the extraction of cobalt. Miners as young as 7 suffer from chronic lung disease caused by exposure to cobalt dust. To make matters worse, it is often difficult for final buyers to trace the origin of cobalt since it is procured in a refined form.

There is little doubt that electric vehicle sales will continue to rise. The International Energy Agency forecasts that by 2030, there will be 125 million such vehicles in use worldwide. There have been efforts made to recycle cobalt but much less so for lithium. Major players like BMW, Daimler and Renault have agreed to release supply chain data, which could foster transparency regarding mineral extraction. Another option to consider would be deep-sea mining but that would almost certainly have a negative impact on marine biodiversity. Of course, it cannot be denied that electric vehicles have a major role to play in limiting global warming. However, in our quest to find energy-efficient mobility solutions, we clearly need to think beyond just reducing carbon emissions.