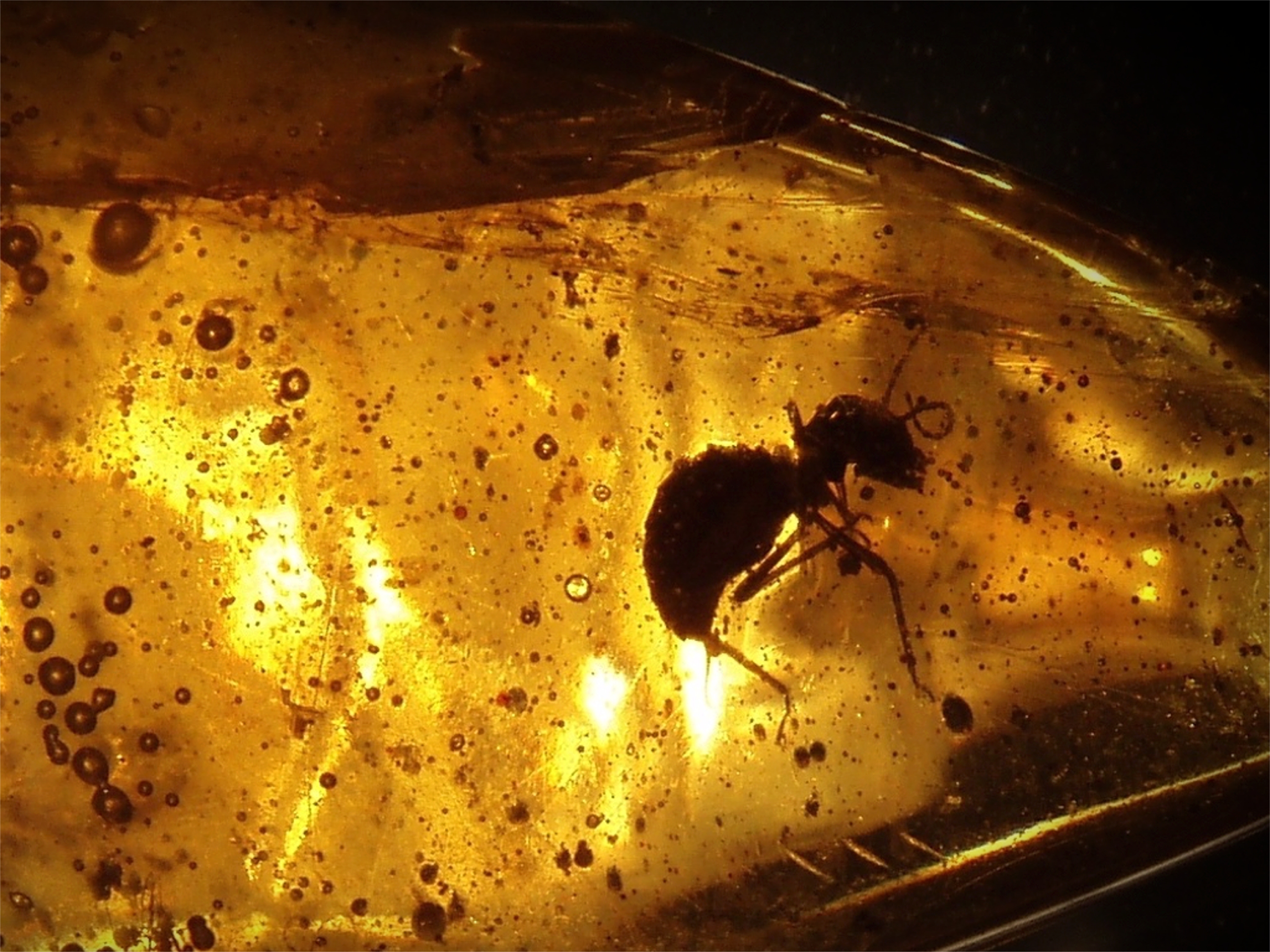 Amber, the fossilized resin of extinct trees has been present in Chiapas, in southeastern Mexico for more than 20 million years. the native people of Chiapas used it as an ornament and, according to folk medicine, it had healing properties. However, during the colonial era, the Spanish focused on gold and silver extraction, thus Chiapas was introduced into the international market as an agro-export enclave, mainly producing coffee, corn, tobacco, and cocoa (Toledo 2018).

Over most of the 20th century, amber did not have a significant value for the people in this region. In the late 1960s, “there were not even 10 people involved in amber extraction and only three of them did it on a regular basis” (Navarrete and Lee 2004, as cited in Toledo 2018). The intensive exploitation of this gemstone began until the last decades of the 20th century, due to several factors, such as a decrease in the international prices of agricultural commodities, the elimination of agricultural policies that previously supported peasants, and the importation of cheap corn.

Along with these, scientific studies in the 1990s argued that DNA could be preserved in the insects inside amber stones, which attracted international attention to this gemstone. Even the 1993 blockbuster movie “Jurassic Park” based its argument on this thesis, also increasing the demand for amber. Additionally, Chiapas attracted attention because of the uprising of the Zapatista Army of National Liberation.

In sum, the agricultural sector did not provide enough money for most households to survive and, since there was an increasing demand for amber, the labor force shifted to the extraction of the fossilized resin to sell it to foreign consumers attracted to Chiapas either for amber or for the liberation movement.

In 2012, the Chinese boosted amber extraction. They arrived in Chiapas searching for clear amber spheres. Most importantly, they paid four times the original price. Before 2012, the price for 1 gr of amber was approx. 3.5 USD, as from 2012, the Chinese started to pay 14 USD for 1 gram of the best amber and 5 USD for less quality (Toledo 2018).

Although the amber boom represented brought economic benefits for some of the people from Simojovel, it also generated more inequality, reasserted gender roles on the division of labor –men were supposed to work in the mines, while women should carve the stone–, increased demand for sexual services, and created a dependency from the international market.

Most Chinese left in 2015 (Toledo 2018), thus causing a decrease in the prices of amber. Nevertheless, society in Simojovel is not the same anymore, they keep extracting and selling amber at a huge rate, but without any added value. Amber extraction not only puts the  Simojovel population at the expense of the international demand but also disregarded the importance of the historical struggles for land-ownership. Most of the people in the municipality are not interested anymore in working the land, but in extracting more amber to sell.