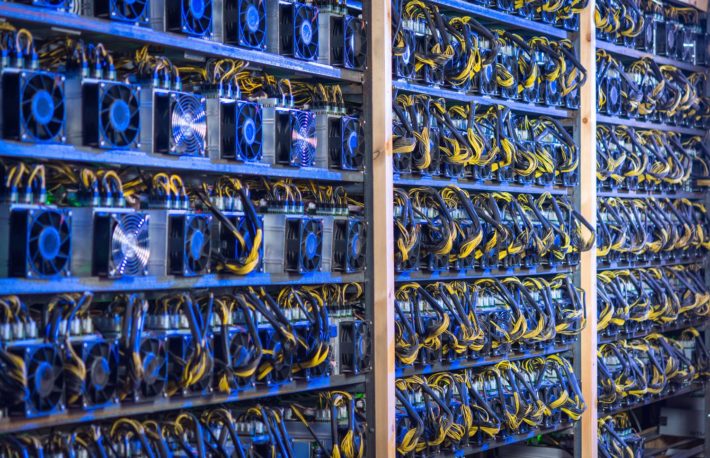 More and more frequently we hear words such as Bitcoin, Litecoin, Monero and Ethereum, digital-based medium of exchange known as ‘cryptocurrencies’. Most often, we hear about the beneficial potentials of cryptocurrency, such as that of not being controlled by any central authority, but working primarily as a decentralized, peer-to-peer network of exchange, recorded and produced by the cryptocurrency community as a whole (Krishnan et al. 2015). Therefore, these types of digital currencies are mostly known for potentially representing a world-changing financial space. Less often heard are the environmental impacts that this kind of digital mining could lead to (University of New Mexico, 2019). In fact, it is not as intuitive  as in the field of oil and mineral extraction to think that digital crypto mining could lead to environmental degradation. In fact, how could something happening in the digital world affect our living reality? People trading bitcoins and other forms of cryptocurrency might be more aware and worried of the many criticisms regarding the danger of a speculative bubble surrounding cryptocurrency, rather than the potential negative effects on the environment. 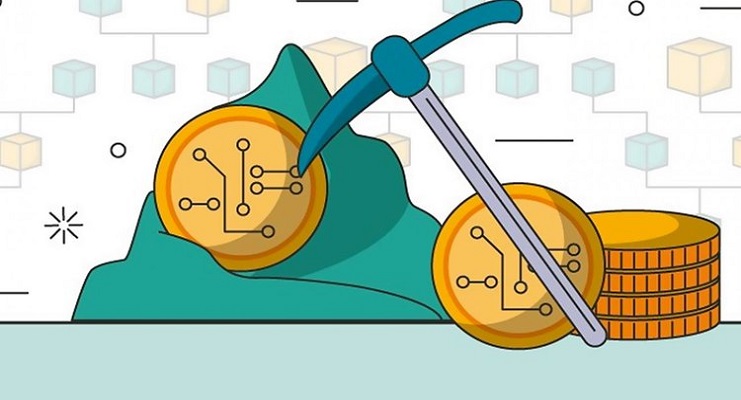 Bitcoins and most forms of cryptocurrencies are generated through a process known as ‘mining’. Independent ‘miners’ work to solve complex computing algorithms, that allows the provision of secure cryptographic validation of an exchange. Then, the entire system is based on blockchain, which is a technology that records all existing transactions on a distributed digital ledger (Krishnan et al., 2015). It is evident now how the mechanisms that make these currencies so appealing are also consuming a staggering amount of energy. To make an example, as of December 2017, bitcoin used around 32 terawatts of energy per year, which is the equivalent amount of energy needed to power 3 million households in the US (Shane, 2017). Compared to traditional means of transactions, such as Visa Inc., which only use the equivalent energy necessary to power 50,000 US homes, it is evident how crypto mining can and does have a negative effect on our world (Shane, 2017). Goodkind et al. (2019) estimated that 1$ of Bitcoin was responsible for $0.49 in climate and health damages in the US. These effects are also exacerbated by the fact that these independent production practices of cryptocurrencies are usually done in geographical locations where the fastest Internet connection and cheapest energy sources can be found, regardless of whether the energy used will be green or not (Calvão, 2019). In fact, these mining camps can usually be found in under-regulated spaces. The environmental damages are mainly related to pollution, originated by the burning of fossil fuels used to produce the energy necessary for the ‘mining’ activities. This is not only damaging for the environment, but has also negative social determinants, as the worsen air quality and the increased emission of CO2 can impact the quality of life of many families and communities (Lou, 2019)

Never like today, in a world confronting climate change, has it been necessary to encourage alternative methods of mining. Thus, moving forward, the challenge for policy makers will be, if not banning crypto-mining completely, to make people more aware of the environmental consequences of buying crypto-currencies.

Shane, Daniel. “Bitcoin Boom may be a disaster for the environment.” CNN (7 December 2017). [https://money.cnn.com/2017/12/07/technology/bitcoin-energy-environment/index.html]