CSR in the Maldives 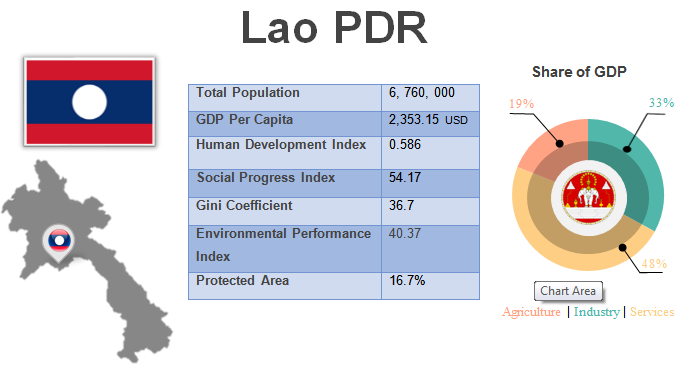 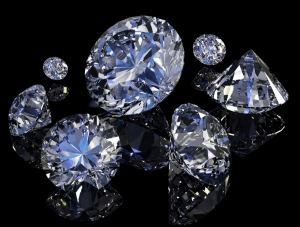 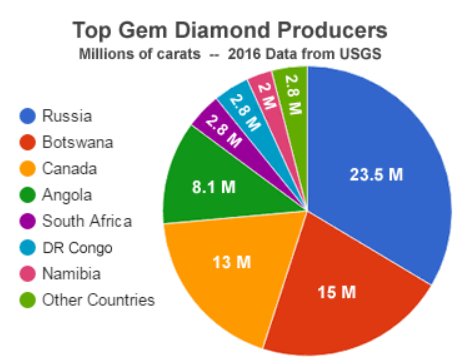 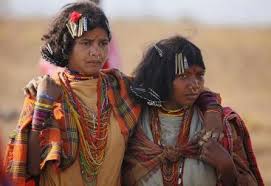 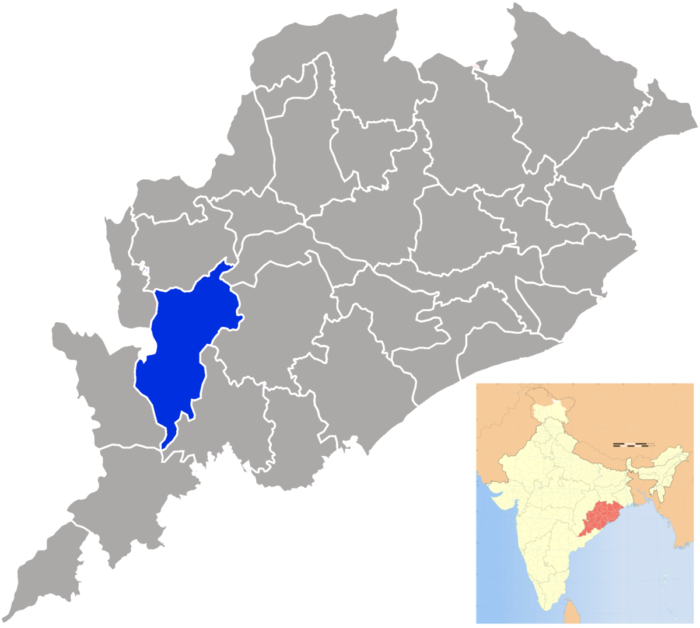 Odisha is one of the poorest states in India where half of the population operates below the national poverty line. In terms of Human Development Index, it ranks 22 among 29 Indian states (1).However, it is striking that it had recorded a stunning GDP growth of 8.74% (higher than India’s GDP 8.49%) in the period between 2004-2009.… Read More 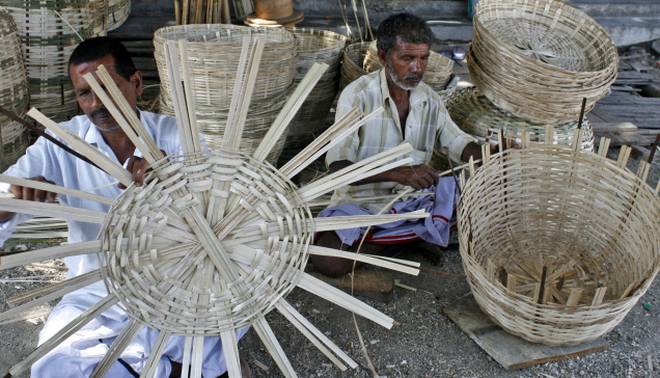 As Forest Protection Laws became more stringent in India, the access of local inhabitants into forests became heavily restricted. I was in based in Dewas District of Madhya Pradesh (Central India) for a year in 2016 when I got in touch with Jhabral tribal community, a traditional bamboo weaving community.… Read More

Controversial Gold Mine in Bergama, Turkey

Goldmine in Bergama is a source of political controversy for long-time but different reasons. Problems began with environmental concerns and followed by “being national” and finally with the financing of terrorism.… Read More 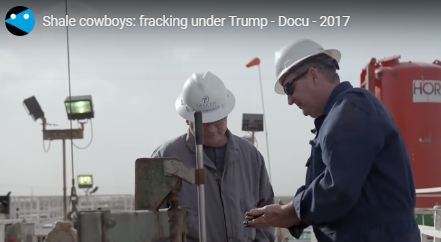