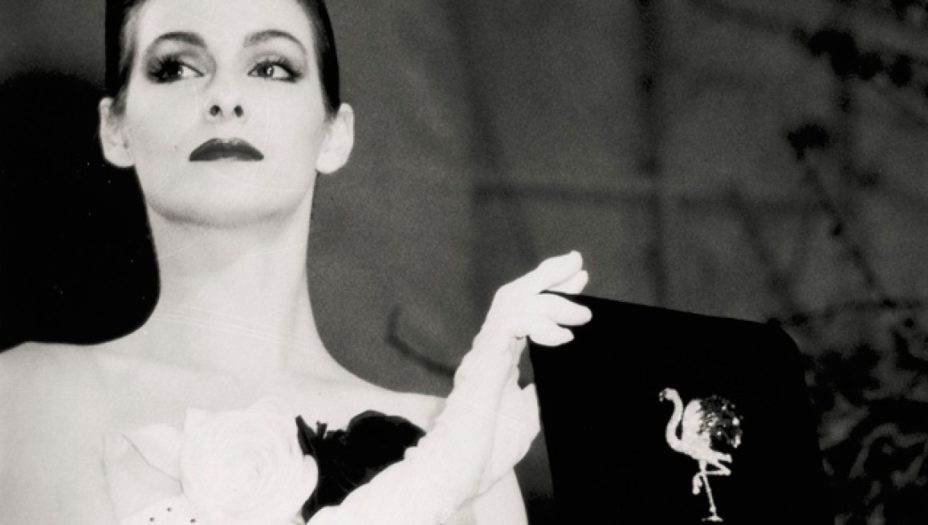 Some of my peers from the Global Extraction Network course and I went to the Christie’s Geneva evening auction in November and witnessed a spectacle of hierarchies and secrecy that made the evening truly interesting, despite a lack of purchasing power and a looming fear of lifting a hand or finger at the wrong time.

Though everyone could technically enter, only a certain group of people seemed to have come to the auction. The people were dressed very fancily and could be divided into the organizers, passive spectators like us, the people buying from the floor, people buying for other people on the phone and people joining via the internet. It seemed that there were multiple hierarchies. A hierarchy in terms who is buying what. As said before, some people did not even attend and some were just watching the spectacle but even amongst the ones that were buying there were differences. It was news to me that it is necessary to register in the first place but I was very surprised to learn that you had to register to obtain special paddles for the more expensive items. The people on the floor able to compete for luxury goods were, therefore, separated themselves into haves and have-nots. The people that were not physically present but had special people on the phone that were competing in their place appeared to be even further up on this hierarchy. Even other people were joining via the internet. To be precise, it was not even possible to tell whether these were individual people as the screen only indicated locations such as “The Czech Republic” or “New York”.  In this way, the hierarchy appeared to also be in terms of anonymity. While the people on the floor were right there visible to everyone, the ones on the phone were only distinguishable through their employees, while the ones joining from the internet were completely anonymous.

This notion points to the very interesting aspect of secrecy observable at the auction. The general procedure seemed to be one that most people were familiar with but was not explained. There was no silence but constant murmuring. The ones whispering to their clients on the phone were holding their hands in front of their mouths to shield their information. Others were filming the floor as well as the other people on the phone with their customers. Apparently, information is of utmost importance.

The only item that was displayed was one ring but all the other ones were only shown on a screen. The question that arose for me was where the items were and when the respective buyers could get them. At least to me, the location of the items was a secret. The reason that they were not on full display might be explained by the tremendous amounts that they were going for. However, if the items were not all in one location close by but potentially with the current owner or in a safe somewhere outside of Geneva why do people choose to come in the first place to purchase. Customers on the internet or phone might actually receive their purchases earlier. There is something about being there that must be important. It seems like it is also about to see who is there and possibly also about to be seen. Similarly, it appears important to know who else is bidding for the items. As mentioned, people were observing and even filming the crowd. Certainly one aspect must be to know how strong the competition is for a particular piece. Another explanation could be that the price of the item might actually be altered by who is trying to get it. As prices in themselves, the ones for the items sold at such auctions are social constructions based on more than the material attributes but also the significance of the piece in social terms. Every previous owner, as well as everyone interested in the item, becomes part of the price and the piece itself.